A rescued miner gestures out a bus window carrying some of the hundreds of miners rescued from the Beatrix gold mine shaft number 3 where nearly 1,000 miners were trapped underground following a power outage, in Theunissen on February 2, 2018. Hundreds of gold miners among almost a thousand trapped underground for more than a day in South Africa following a power-cut resurfaced on February 2, mining company Sibanye Gold said, as a rescue effort moved into full swing. 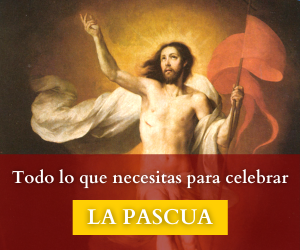